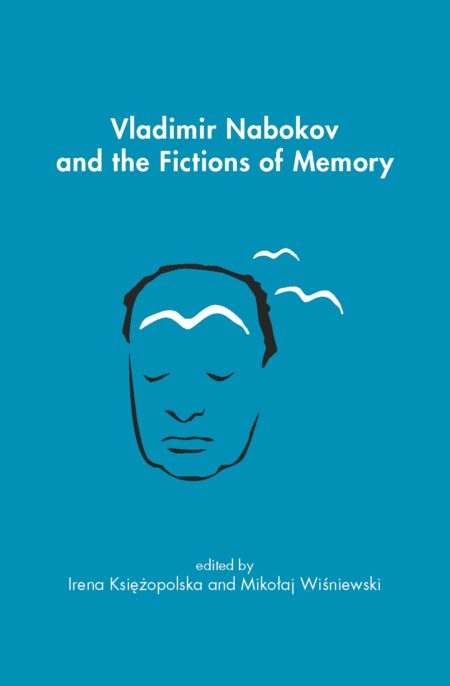 Vladimir Nabokov and the Fictions of Memory
Irena Księżopolska and Mikołaj Wiśniewski (ed.)

There is no other writer as obsessed with memory as Nabokov. From his very early poems and his first novel Mary to the unfinished manuscript of The Original of Laura, Nabokov’s writings abound in characters haunted by their past. This preoccupation is not simply a feature of loss and nostalgia characteristic of emigrant experience in general, but an attempt to examine the mechanisms which control the functions of human consciousness. And this is the first meaning of “the fictions of memory”: exploration of the writings which are fueled by the energy of reminiscence, and which are themselves an exploration of the furtive processes of remembering. But there is also a second meaning: the fictions that memory writes. Mnemosyne may be a “very careless girl” or a very clever artist. And while Nabokov explores his own remembrances, transferring his experiences to the characters of his fictions, it is never entirely clear how much of what is being recalled is in fact a construct of the imagination.

What is the function of memory in Nabokov’s texts? Is Nabokov really interested in objectively recalling the past or would it be more apt to say that he artfully constructs remembrance in order to deal with trauma, loss and disappointment? To what extent is the past reshaped through literary models and intertextual props? Does the past control us, as in Freud’s theories, detested and summarily dismissed by Nabokov, or is it possible to control the workings of memory and manipulate it in literary discourse? The authors of the essays collected in this volume investigate these questions in their diverse ways – both in terms of interpretation and approach.